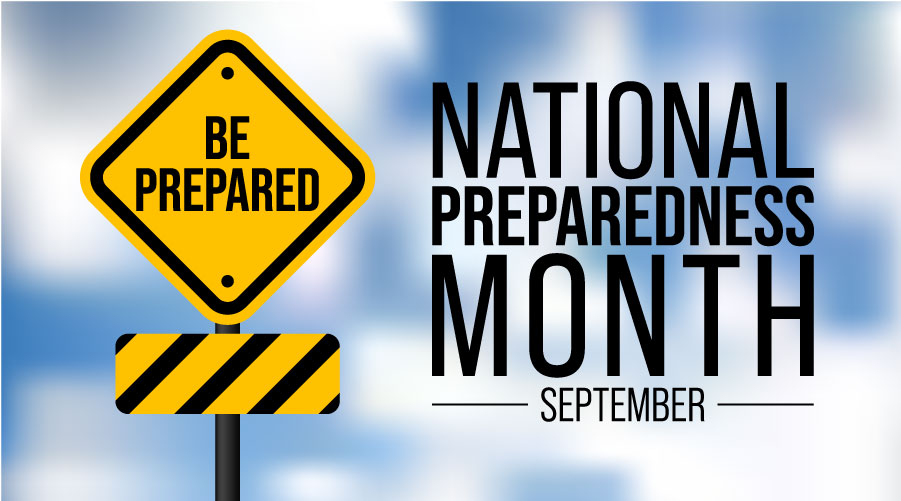 When severe storms, dangerous weather and other natural calamities strike, the U.S. Department of Labor (DOL) urges frontline workers and employers who clear debris, repair homes or provide other kinds of disaster recovery to use resources provided by the department’s Wage and Hour Division to understand federal worker protections for wages, hours worked and pay practices.

Coinciding with national Disaster Preparedness Month in September, the division has launched its Natural Disaster Compliance Assistance Toolkit, which includes information on how to avoid violations of the Fair Labor Standards Act with a focus on provisions where compliance failures are most commonly found in investigations of employers engaged in the disaster recovery, clean-up and rebuilding efforts.

Among the concerns highlighted in the toolkits are minimum and overtime wages, misclassification of employees as independent contractors, recordkeeping requirements, prevailing wages, and the use of child labor. The complete toolkit can be downloaded, as can one or more of its 12 unique fact sheets.

Even when disaster strikes, worker protections apply. Employers must ensure they can maintain accurate records and pay wages as due. Workers are particularly vulnerable during times of crisis, and the failure to comply with federal labor laws harms them and their families.

“Like communities stricken by the impacts of severe weather or disasters, workers are especially vulnerable after the fact and the U.S. Department of Labor responds quickly to protect workers at times of crisis and ensure they are paid all of their legally earned wages and benefits,” explained Wage and Hour Regional Administrator Juan Coria in Atlanta. “At the same time, we stand ready to provide employers with the information and guidance they need to avoid costly consequences sometimes associated with violations.”

From October 2017 to June 2022, the division conducted more than 900 investigations related to recovery from natural disasters, and recovered more than $62 million in wages for more than 45,000 workers. During the same period, the division held more than 1,200 outreach events attended by more than 75,000 disaster recovery employers, employees and stakeholders.

Following a series of devastating tornadoes in Kentucky in March 2022, the division’s Louisville District Office conducted 13 investigations under the McNamara-O’Hara Service Contract Act. Investigators recovered $54,508 in back wages for 175 employees doing cleanup work in the affected area. These investigations identified several common SCA violations, including failures to pay correct prevailing wages for the job performed, to pay required health and welfare benefits, to pay sick leave and holiday pay as required, to pay for all hours worked, and to pay overtime as the Contract Work Hours and Safety Standards Act required.