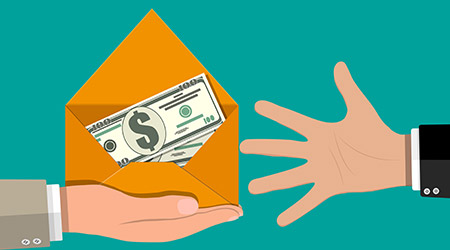 The Kentucky legislature voted on April 2 to impose new taxes that would eat into profit margins for building service contractors. According to US News reporting, state officials are considering higher taxes on janitorial, landscaping and other services as part of the new state budget. Professionals working in recreational sports centers, golf courses and country clubs will also see tax hikes.

Although some businesses will get hit, others could benefit from the changes. Currently Kentucky tries to tax corporations' profits that are generated from within the state. The state considers a company's property, payroll and sales in figuring out how much in taxes they owe. The new bill would only use a company's sales amount.

According to an article in the Courier Journal, Kentucky Governor Matt Bevin is not happy with the bill. Bevin's said he is “very concerned” that the budget and tax bills do not meet “basic standards of fiscal responsibility.”

His official statement suggested the budget creates "unfunded mandates" that could cause "budget shortfalls in the future." But the statement did not say whether or not he would veto them.

The Kentucky Constitution gives Bevin 10 days, not including Sundays, to veto a bill after he receives it. That means he could veto the tax and budget bills, or items within the budget bill, as late as midnight April 13.

Majority leaders of the House and Senate said they expect the General Assembly would override Bevin vetoes of the tax and budget bills.