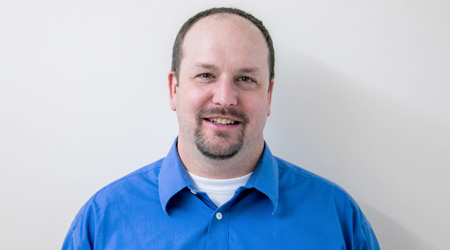 Kaivac, developers of the No-Touch Cleaning and OmniFlex Cleaning systems, has promoted Marc Ferguson to Vice President of Global Sales. In this position, Ferguson will oversee Kaivac’s ongoing global efforts.

Kaivac now markets its products throughout North America, Europe, as well as in the Middle East and Africa.  The company also has representatives in Central and South America and is in the process of expanding into Asia.

Ferguson is married with four children, resides in Cincinnati where he earned his MBA from Xavier University and started working for Kaivac in 2012 as International Business Development Manager.

Before that, he was the Sales and Marketing Director for an agency in Dayton, OH that specialized in creating multi-lingual content for companies trying to do business globally.  While there, among the clients he brought into the company were such leading firms as Proctor & Gamble, Toyota, and Cintas.

“My key goal is to help build Kaivac into a global brand,” says Ferguson. “We have a better way to clean that is simpler and faster.  The world needs our solutions.” 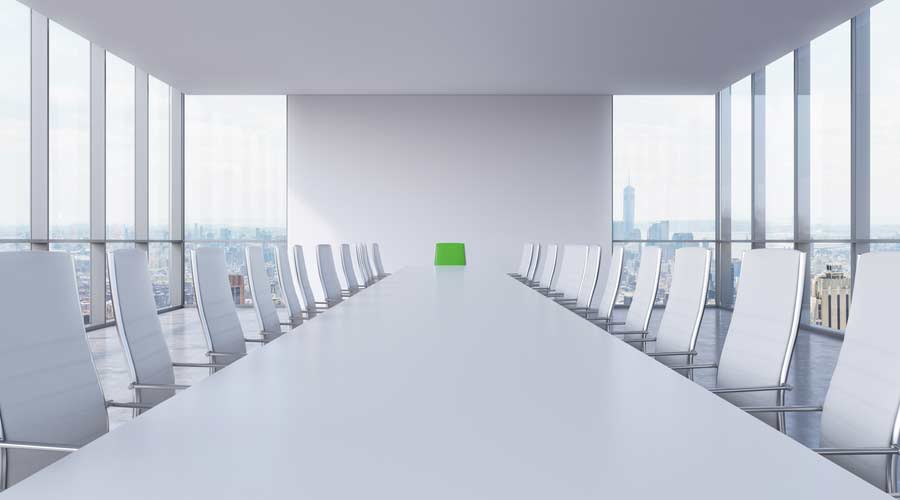 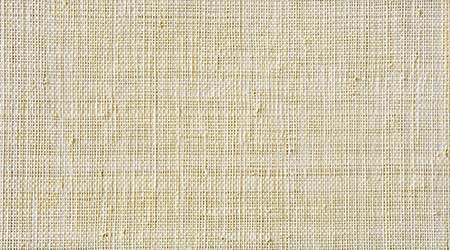 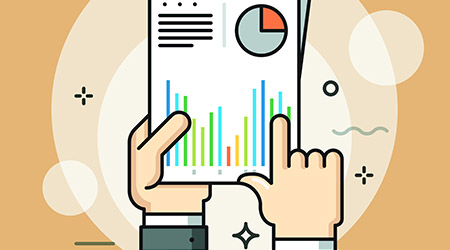 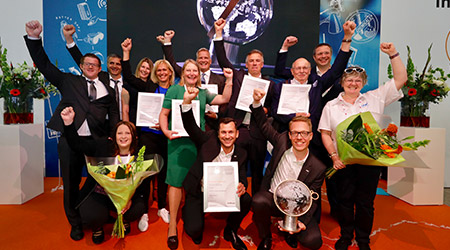