Kaivac Hires Director For Latin America And The Caribbean 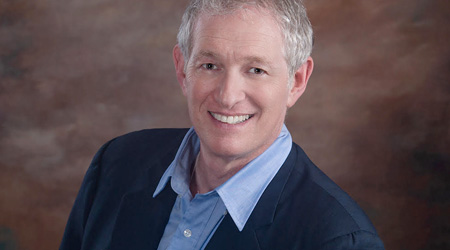 Kaivac has just promoted Andrew Gamson to be the company's new Director of Sales and Marketing for Latin America and the Caribbean.

Gamson has worked for Kaivac since 2015. He started out as the company's South Central US territory manager. His specialty is developing and executing new sales strategies to help beef-up sales in new or underdeveloped territories.

An example of his recent accomplishments is bringing in more distributors to market Kaivac products in the Gulf Coast area, eight of whom are now among the top 100 distributors in the U.S.

"Over the past few years, Andrew has proven his exemplary capabilities," says Bob Robinson Jr., Vice President of Sales for Kaivac. "We are confident he will do the same as we expand the company into Latin American markets."

Expanding into Latin America and the Caribbean is the latest example of how Kaivac is becoming a global company. For most of the 2000s, Kaivac products were marketed primarily in the U.S. However, in the past few years, the company has expanded into Europe, Eastern Europe, and Canada.

"Kaivac is a company on the move," says Gamson. "It's been growing leaps and bounds since I started here. I'm excited about bringing the product line to this new [Latin American] frontier."