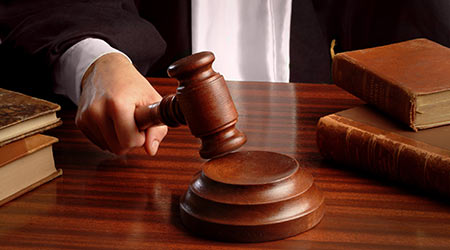 A federal judge has broken up a class action involving hundreds of airport janitors who had accused a cleaning contractor of shorting them pay, according to an article on the Cook County Record website. The judge said the only thing the janitors had in common is that they all worked at Chicago’s O’Hare International Airport.

In an opinion entered May 23 in Chicago, Judge Robert W. Gettleman granted the motion of Scrub, Inc., to decertify a class of employees who alleged violation of the Fair Labor Standards.

Since the suit's initial conditional certification, more than 750 employees had opted into the class. There are at least 13 Scrub time clocks throughout the airport, court documents said, but some Scrub employees who work outside terminals don’t have access and instead call a supervisor to report arriving for and departing from work. Supervisors then complete payroll input sheets.