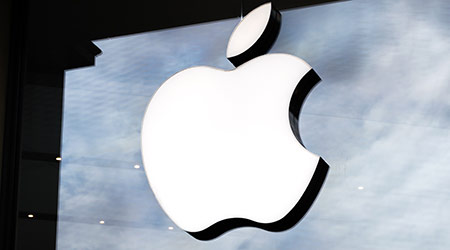 A lawsuit alleging Apple canceled a contract because the company's owner is a woman can move to trial, ruled a California judge.

Cynthia Lie ruled that the accusations that a manager at Apple referred to a building service contractor's female owner as "a typical woman in business" who believes she is being assertive, but is actually "just pushy," is significant enough to go to warrant a trial on the bases of gender bias, reports Bloomberg.

According to the complaint cited by Bloomberg, Apple was paying Industrial Janitorial Services $215,000 a month to clean 40 of its stores in 2013. However, Apple later reduced the number of stores being serviced to five and ultimately ended the contract in 2017.

The lawsuit claims that issues began in 2013 after Apple managers found out that Industrial Janitorial Services was selling some of its unpaid invoices to a third-party broker. It's also said in the lawsuit that Apple was consistently three to four months behind in paying bills.

The managers of the stores asked Industrial Janitorial Services' Owner, Darla Drendel, to attend a meeting. The lawsuit alleges that Apple was "rude and dismissive" to Drendel's input once she arrived. The complaint also says a manager at Apple called Drendel "pushy" during a phone call with her husband, reports Bloomberg.

In 2017, Drendel told Apple that it owed $1.5 million in unpaid invoices. The company allegedly responded by terminating its contract with Industrial Janitorial Services, which eventually filed the lawsuit in 2019.