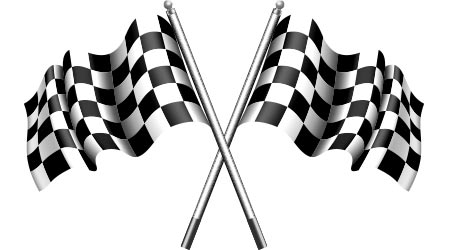 Florida news is different news, for sure. The Sunshine State seems to routinely produce reports that can be puzzling, shocking, disturbing, funny or just simply weird. However, the recent antics of one Florida man who claims to be a janitor could probably be best described as fun and wholesome.

Brian Edward Kahrs, 57, was videotaped in October cruising the streets of Clearwater on a leaf blower-powered mop bucket propelled by a traditional black umbrella. Considering the three tools he's left to work with, Kahrs appears to be moving at a pretty decent speed.

As one might imagine, Kahrs didn’t shy away from the press when reporters got to asking about his idea. He spoke to several media outlets, including the New York Post, which was granted the rights to share the video featuring the “blue-collar limousine" in the story linked above.

Kahrs shared the video on his Facebook page along with the caption “Nothing like taking a cruise along Clearwater Beach after a long night of mopping floors and scrubbing toilets.

However, it might be fair to question whether Kahr is actually a janitor and not an entertainer. His Facebook profile photo makes him look more like a well-aged underwear model and the his profile “wall” is littered with other entertaining videos.

Janitor or not, Kahrs’ one-of-a-kind use of the mop bucket warrants a smile.