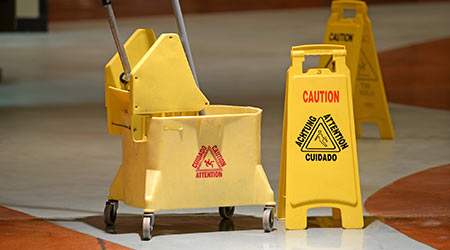 Workers' Dignity staged a protest outside of a Nashville Target store to support two workers who have claimed their employer stole more than $10,000 in wages from them, according to an article on the News Channel 15 website.

The workers said they were hired by Diversified Maintenance, which provided janitorial services to Target, but after months of work, neither were paid.

Diversified Maintenance issued the following statement in response to the protest.

"We can’t confirm or deny whether the people making the allegations are indeed owed money. All we know is that someone with Worker’s Dignity contacted us but the names they gave us for the so-called employees did not match our employee records. The representative also would not give us any specific information as to when they worked. When we offered to work through this to make sure if they worked they were paid in full, the caller ended our discussion in lieu of the publicity stunt."

A press release from Workers' Dignity said both workers have tried to negotiate with their former employers.