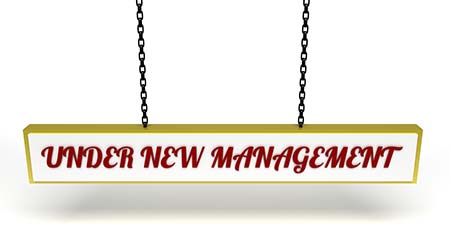 According to their website, Steve and Jean Hanson, Co-Founders of The Janitorial Store have sold the company to Ricardo Regalado and Armando Bello. Also included in the sale is MyHouseCleaningBiz.com and Marketing Systems By Design, their marketing agency for commercial and residential cleaning companies.

The Hansons founded the company in 2005 and continued to run the business for the next 16 years, adding MyHouseCleaningBiz.com in 2009 and Marketing Systems By Design in 2013.

"We are excited about this change because the new owners have a vision for how The Janitorial Store and MyHouseCleaningBiz.com can expand on training, tools and benefits for its members," say the Hansons. "And they have the resources to make it happen!"

Ricky, a nine-year industry veteran, is the founder of Rozalado Services based in Chicago. He is also the founder of Route - a walkthrough, bidding and job proposal software for facility service businesses. He has also launched his own podcast called Cleaning & Cocktails.

Armando will take over day-to-day operations. He started off as part of the Rozalado cleaning team. He also joined Route early on to help the cleaning companies incorporate technology in order to grow their business.

Although the Hansons decided to sell, they aren't retiring. Instead, the couple has moved to warmer climates and plan to start a new business in a different industry.

"We have decided it's time to retire from the cleaning industry and start a new chapter in our lives," says the pair. "We will also be around for a while to help the new owners and the team make this transition."