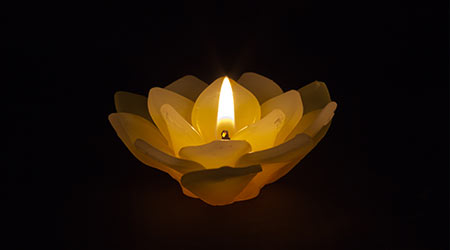 José Tomas Mejia, 50, arose for work everyday as a janitor at Park La Brea, a sprawling apartment community in Los Angeles’ Mid-Wilshire neighborhood. Mejia was proud of the work he did and was known as a dedicated employee.

Unfortunately, on June 16, Mejia reported to work for the last time. Later that day, he encountered a 17-year-old boy who tried to gain access to the facility in an effort to attack his girlfriend. When Mejia prevented that access, the boy stabbed him multiple times, killing him.

According to Calmatters.com reports, Mejia was an activist in the protection of the rights of women and men who experience domestic violence. An immigrant himself, he also fought for immigrant rights, and often participated in sell-defense workshops.

Mejia immigrated to the U.S. at the age of 17 from his native El Salvador and worked hard to obtain his Temporary Protected Status. He leaves behind a wife, three step-children and one grandchild.