A USA Today investigation revealed that C.diff (Clostridium difficile) is far more prevalent than federal reports suggest. In fact, reports indicate that C.diff is the cause of more than 30,000 deaths a year in the United States, roughly twice the amount indicated in federal estimates.

Despite the steady increase in C.diff rates, both healthcare providers and government agencies have been slow to adopt proven strategies to reduce infections. As a result, roughly a half-million Americans continue to battle the infection each year.

"Looking at the data for C.diff and looking at what's being presented at infection control meetings, we're not doing a very good job," says William Jarvis, who spent 17 years heading the healthcare infection division at the U.S. Centers for Disease Control and Prevention (CDC). "We know what to do (to lower rates). It's not rocket science. And we know the barrier is cost."

In fact, USA Today reporting reviled:
• Deaths and illnesses are much higher than reports have shown. In March, the CDC said in a report that the infection kills 14,000 people a year. But that estimate is based on death certificates, which often don't list the infection when patients die from complications, such as kidney failure.
Hospital billing data collected by the federal Agency for Healthcare Research and Quality shows that more than 9 percent of C.diff-related hospitalizations end in death — nearly five times the rate for other hospital stays. That adds up to more than 30,000 fatalities among the 347,000 C.diff hospitalizations in 2010. Thousands more patients are treated in nursing homes, clinics and doctors' offices.

• Healthcare facilities have stopped short of doing what's necessary. Many hospitals and nursing homes lack programs to track and limit the use of antibiotics that allow C.diff to thrive. And studies show that patients' rooms often aren't cleaned sufficiently.
During the recession, many health care facilities cut spending on infection control and housekeeping, and they often lack a tightly coordinated approach to track and kill the bacteria.

• Other countries are racing ahead of the U.S. in battling the bacteria. In England, the government requires hospitals to report all C.diff cases, underpinning a regulatory campaign that has slashed infections more than 50 percent since 2008. A new C.diff reporting rule for U.S. hospitals isn't scheduled to take effect until 2013.

According to reports, the big challenge in curbing C.diff is getting all the players to work together — from healthcare administrators and the government regulators that guide them, to doctors, nurses and the housekeeping staffs that clean up behind them. 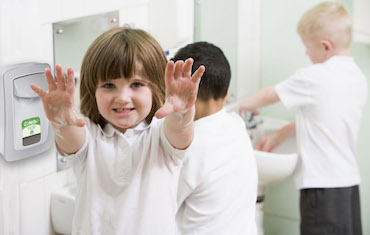 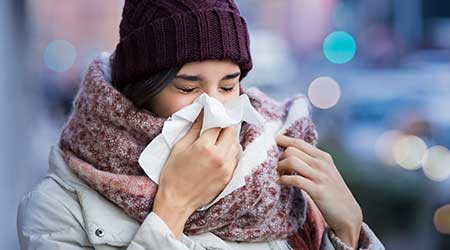 2 Flu Strains Could Be Extinct 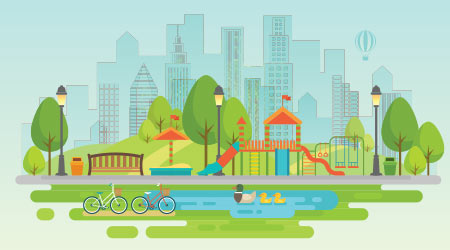 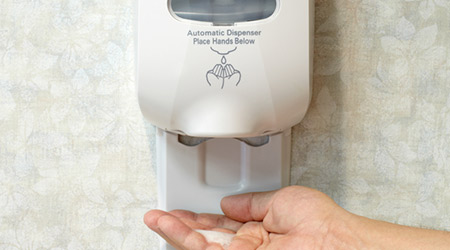