Imperial/Dade LLC Receives Unanimous Approval From NETWORK Board of Directors 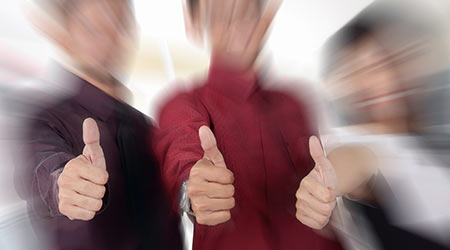 "Dade Paper has been an integral part of the NETWORK organization for more than 20 years. The company's partnership with Imperial Bag & Paper creates an impressive entity in the distribution industry," said Alan Tomblin, CEO of NETWORK. "The decision by NETWORK's Board of Directors to approve Membership for this newly formed enterprise paves a distinct path of mutual strength and success going forward."

As lead for Membership Development at NETWORK, Walt Dethlefsen remarked, "The Board's decision demonstrates NETWORK's ability to flex through times of change in the industry. The joining of two remarkable organizations like Dade and Imperial continues to strengthen our organization for customers and suppliers."