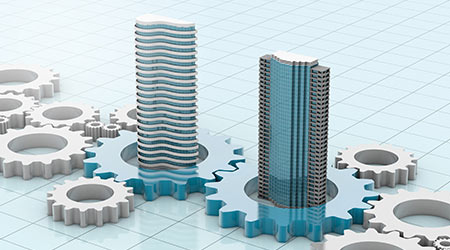 Robert Tillis said, “Mid Continent is a leading distributor in the Midwest and has an excellent commitment to service, which makes it a great addition to the Imperial Dade platform. We enthusiastically welcome the Mid Continent team members to Imperial Dade and look forward to working together to further grow the business.”