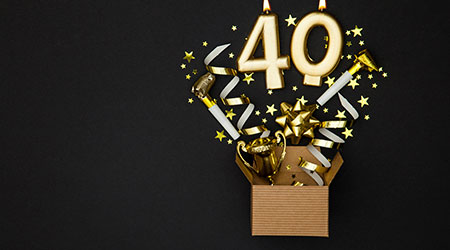 Headquartered in Rancho Cucamonga, California, Empire is a distributor of industrial packaging and janitorial supplies founded by Eric Dryden. With over 30 years of experience, the company has built a strong reputation for its knowledgeable sales force, wide breadth of products, and high touch customer service.\

Together, the Imperial Dade platform will operate 91 distribution centers across the country and solidify its position as the national leader in specialty distribution. The addition of Empire’s locations in the greater LA market will strengthen Imperial Dade’s existing presence in southern California. By leveraging Imperial Dade’s market leading platform, Empire customers can expect the same exceptional customized service coupled with an even greater offering of products and solutions.

“I enthusiastically welcome Empire to Imperial Dade. Empire has a loyal customer base and a laser focused commitment to providing an unparalleled customer experience, making the business a great addition to our family.” said Robert Tillis. “I am excited for the opportunity to partner with Empire’s team to further grow our business and continue to deliver high-quality solutions and services to our customers,” said Jason Tillis.

“We are excited about the future of Empire under the leadership of Imperial Dade. Our customers will receive the same outstanding service they have come to expect from us and a significantly expanded product offering.” said Eric Dryden, President of Empire Distributors.