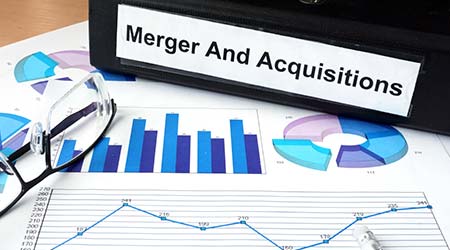 Imperial Dade, a distributor of food service packaging and janitorial supplies, has entered into a definitive agreement to acquire Industrial Soap Company. The transaction represents the 32nd acquisition for Imperial Dade under the leadership of Robert and Jason Tillis, CEO and President of Imperial Dade, respectively. Financial terms of the private transaction were not disclosed.

Headquartered in St. Louis, Industrial Soap is a distributor of janitorial supplies owned and operated by the Shapiro family. With 87 years of experience, after opening the doors in 1933, the company has built a strong reputation for its knowledgeable sales force, wide breath of products, and high touch customer service.

Together, the Imperial Dade platform will operate 68 facilities across the country and solidify its position in specialty distribution. By leveraging Imperial Dade’s market leading platform in the greater St. Louis market, Industrial Soap customers can expect the same customized service coupled with an even greater offering of products and solutions.