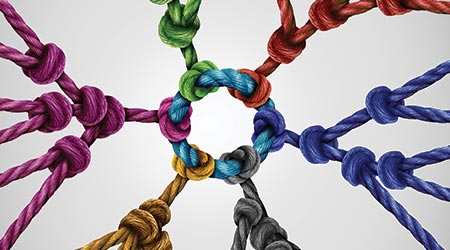 Imperial Dade has acquired American Osment. The transaction represents the seventeenth acquisition for Imperial Dade, a  national distributor of disposable food service and janitorial supplies, under the leadership of Robert and Jason Tillis, CEO and President of Imperial Dade, respectively.

Headquartered in Birmingham, Alabama, American Osment is a distributor of janitorial, sanitation, foodservice and office supply products serving the northern Alabama region. The company operates out of facilities in Birmingham, Tuscaloosa, and Montgomery, AL. Going forward, customers of American Osment can expect the same exceptional customized service with an expanded offering of distribution solutions.

Robert Tillis said, “American Osment’s history of excellence and commitment to service will fit well with the Imperial Dade platform. We enthusiastically welcome the American Osment team members to Imperial Dade and look forward to working together to further grow the business.”

Steven Mote Jr., President of American Osment, said, “Over the past 46 years, we have aimed to exceed our customers’ expectations. Our ability to do so will improve going forward under this new partnership. On behalf of the American Osment team, I look forward to growing our customer relationships under the leadership of Bob, Jason, and the Imperial Dade organization.”

“This acquisition further strengthens Imperial Dade’s position as the leading provider of foodservice disposables and janitorial supplies throughout the Southeast. We will continue to pursue strategic acquisitions and growth opportunities as we strive to become the preeminent national distribution company for Foodservice Packaging and Janitorial supplies,” said Jason Tillis.