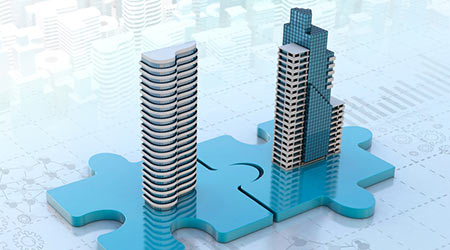 Robert Tillis said, “Gulf Coast Paper’s history of excellence and commitment to service will fit well with the Imperial Dade platform. We enthusiastically welcome the Gulf Coast Paper team members to Imperial Dade and look forward to working together to further grow the business.”

Clay Dibble, Vice President of Sales and Marketing for Gulf Coast Paper, said, “Over the past 50 years, we have aimed to exceed our customers’ expectations. Our ability to do so will improve going forward under this new partnership. On behalf of the Gulf Coast Paper team, I look forward to growing under the leadership of Bob, Jason, and the Imperial Dade organization.”

“This acquisition is a critical step in our vision at Imperial Dade of creating the nation’s leading provider of foodservice disposables and janitorial supplies,” said Jason Tillis. “Gulf Coast Paper is a leading provider in the Texas market and will help us grow further in the Southwest region.”