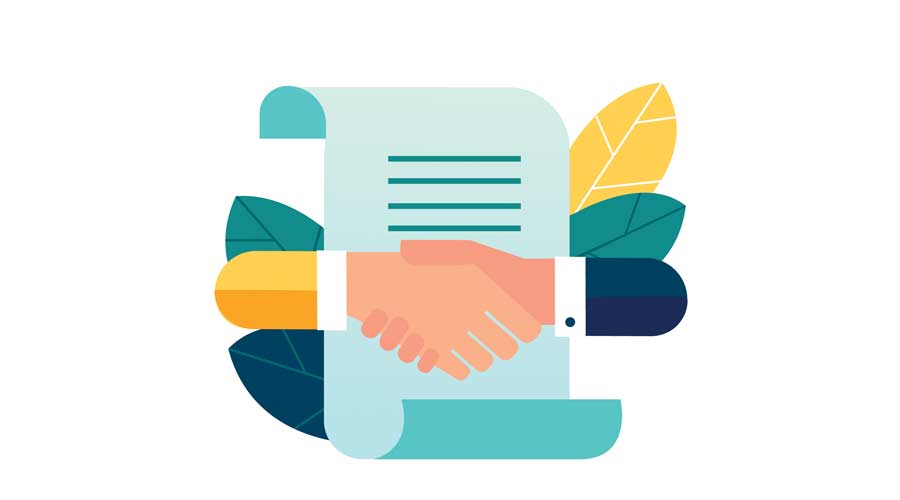 Imperial Dade, a leading distributor of foodservice packaging and janitorial supplies, announced the acquisition of International Sales & Marketing (“ISM” or the “Company”). The transaction represents the 53rd acquisition for Imperial Dade under the leadership of Robert and Jason Tillis, chairman and CEO of Imperial Dade, respectively. Financial terms of the private transaction were not disclosed.

ISM is a market leading distributor of foodservice and janitorial sanitation products. Owned and operated by Eduardo Lopez, the Company continues its legacy and is known for its knowledgeable sales force, wide breadth of products, and high touch customer service. Now in partnership with Imperial Dade’s market leading platform, ISM’s customers can expect the same exceptional customized service coupled with an even greater offering of products and solutions.

"Eduardo runs a fantastic company, and operates with similar values to that of Imperial Dade. I welcome everyone to the Imperial Dade family and greatly look forward to working with the entire team at ISM," says Robert Tillis. “I am excited for the opportunity to partner with the ISM team to further grow our business in a key market and am confident new and existing customers will benefit from our companies joining together," says Jason Tillis.

"I am excited about the future of ISM under the leadership of Imperial Dade. Our customers will receive the same outstanding service they have come to expect from us and a significantly expanded product offering" says Eduardo Lopez, owner and CEO of International Sales & Marketing.