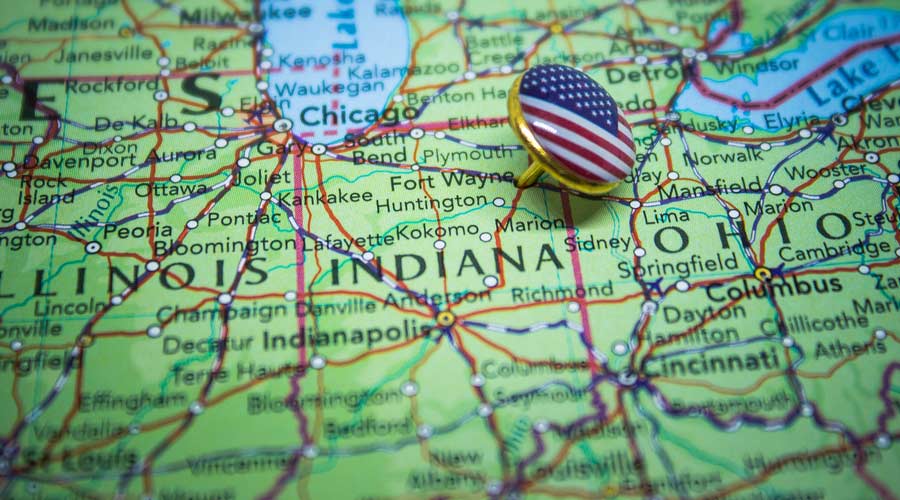 Imperial Dade, a leading distributor of food service packaging and janitorial supplies, today announced the acquisition of Tepe Sanitary Supply, Inc. (“Tepe” or the “Company”). The transaction represents the 49th acquisition for Imperial Dade under the leadership of Robert and Jason Tillis, chairman and CEO of Imperial Dade, respectively. Financial terms of the private transaction were not disclosed.

Family founded and operated by Steve Tepe, headquartered in Elkhart, Indiana with sales covering all of northern Indiana, Michigan and Chicago, Tepe is a full-service provider of janitorial supplies and industrial products, services and solutions. The Company has built a strong reputation for its knowledgeable sales force, wide breadth of products, and high touch customer service. Now in partnership with Imperial Dade’s market leading platform, Tepe’s customers can expect the same exceptional customized service coupled with an even greater offering of products and solutions.

"Like Imperial Dade, Tepe has a deeply rooted family culture and high standard for customer service, making the business a great addition to our family,” said Robert Tillis. "We are excited to grow our presence across the Midwest and look forward to partnering with Steve and the Tepe team to capitalize on the many growth opportunities that we see ahead for the business," says Jason Tillis. "Imperial Dade's reputation and family-oriented culture align well with our own philosophy and values.

We are excited for the opportunity to expand our business and better serve our customers as part of the Imperial Dade platform." says Steve Tepe, president and owner of Tepe Sanitary Supply.