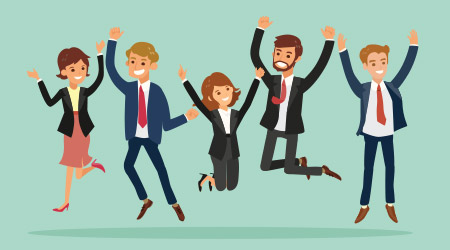 Imperial Dade, distributor of food service packaging and janitorial supplies, announced the acquisition of Hylon Koburn Chemicals, Inc. (“HyKo”). The transaction represents the 46th acquisition for Imperial Dade under the leadership of Robert and Jason Tillis, CEO and President of Imperial Dade, respectively. Financial terms of the private transaction were not disclosed.

Headquartered in Salt Lake City, Utah, HyKo is a distributor of janitorial products run by Ron and Mike Starr. With over 68 years of experience, the company has built a strong reputation for its knowledgeable sales force, wide breadth of products, and high touch customer service and service department. By leveraging Imperial Dade’s market leading platform, HyKo’s customers can expect the same exceptional customized service coupled with an even greater offering of products and solutions.

"HyKo has an established reputation for a high level of customer service and a storied history within Salt Lake City. Imperial Dade is excited to partner with HyKo in their next stage of growth,” says Robert Tillis.

"I am excited for the opportunity to partner with HyKo’s team to further grow our business and continue to deliver high-quality solutions and services to our customers," says Jason Tillis.

"We are excited about the future of HyKo under the leadership of Imperial Dade. Our customers will receive the same outstanding service they have come to expect from us and a significantly expanded product offering," says Ron Starr, CEO of HyKo.