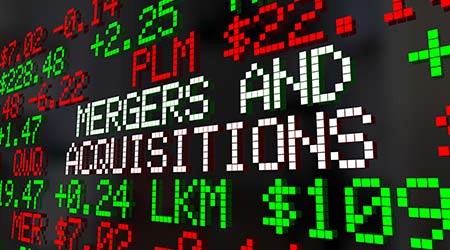 The combination of the two companies will further extend Imperial Dade’s reach into key Northeast markets and enhance the company’s offering to customers in the region. It is the 24th acquisition for Imperial Dade under the leadership of Robert and Jason Tillis, chief executive officer and president of Imperial Dade, respectively.

“Philip Rosenau Company’s commitment to its customers, along with its long history as a leader in the region, makes the business a great addition to the Imperial Dade platform,” says Robert Tillis.

To learn more about Imperial Dade and its ever-expanding business, read Sanitary Maintenance’s 2018 profile on the company’s growth strategy here.