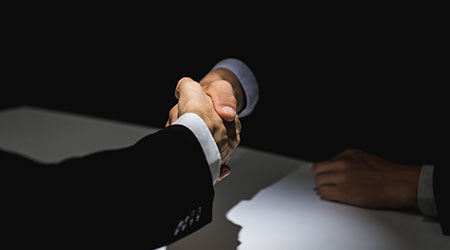 Imperial Dade, a leading distributor of food service packaging and janitorial supplies, yesterday announced the acquisition of Nichols Paper & Supply (“Nichols” or the “Company”). The transaction represents the 43rd acquisition for Imperial Dade under the leadership of Robert and Jason Tillis, CEO and President of Imperial Dade, respectively. Financial terms of the private transaction were not disclosed.

Headquartered in Norton Shores, Michigan, Nichols is a leading distributor of janitorial supplies and industrial packaging run by Mike Olthoff, family, and their executive team. With 85 years of experience, the company has built a strong reputation for its knowledgeable sales force, wide breath of products, and high touch customer service.

The addition of Nichols will significantly strengthen Imperial Dade’s existing presence in the Midwest and help better reach customers coast-to-coast. The Imperial Dade platform will operate roughly 100 facilities across the country and solidify its position as the national leader in specialty distribution. By leveraging Imperial Dade’s market leading platform, Nichols’ customers can expect the same exceptional customized service coupled with an even greater offering of products and solutions.

“I would like to enthusiastically welcome Mike and the full Nichols team to Imperial Dade. The commitment to their customers and partners, along with their family first culture, makes the business a great addition to our platform,” says Robert Tillis. “Nichols’ customer centric business approach is aligned with Imperial Dade’s and together we will provide unparalleled service to new and existing customers throughout the Midwest,” says Jason Tillis. “Imperial Dade's reputation and family-oriented culture align well with our own philosophy and values. We are excited for the opportunity to continue to expand our business and offerings to give even better service our customers as part of the Imperial Dade platform” said Mike Olthoff, CEO of Nichols.