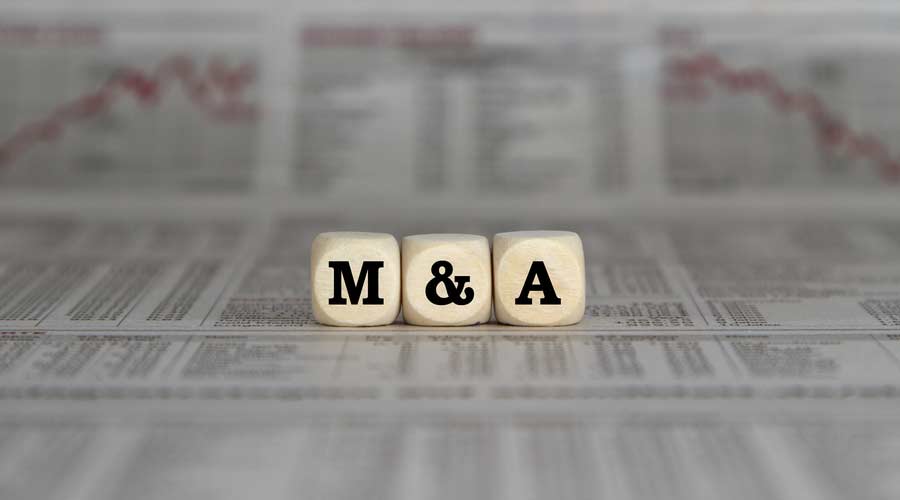 Imperial Dade, a leading distributor of food service packaging and janitorial supplies, has officially closed its previously announced acquisition of Veritiv Canada, Inc. after receiving all necessary regulatory approvals. The transaction represents the 47th acquisition for Imperial Dade under the leadership of Robert and Jason Tillis, Chairman and CEO of Imperial Dade, respectively.

Financial terms of the private transaction were not disclosed. Now officially operating as Imperial Dade Canada, Inc., existing customers can expect the same exceptional customized service coupled with an even greater offering of products and solutions. With twelve total locations covering all of Canada, Imperial Dade Canada is a full-service provider of packaging, jan/san and hygiene products, services and solutions. The management team is remaining in place and has built a strong reputation for its knowledgeable sales force, wide breath of products, and high-touch customer service.

"We are extremely excited to have officially closed this acquisition and enter the Canadian marketplace with such a reputable organization. We look forward to continuing to provide customers with a world-class value proposition and service offering under the Imperial Dade banner," says Jason Tillis, CEO of Imperial Dade.

News of the acquisition being in development was first announced back in March. Read more on that here.