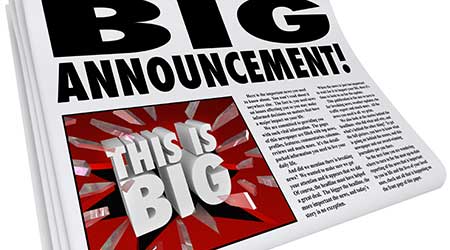 Imperial Dade, a distributor of food service packaging and janitorial supplies, has entered into a definitive agreement to acquire Dalco Enterprises.

Headquartered in Minneapolis, Minnesota, Dalco is a leading distributor of janitorial supplies with six total facilities across Minnesota, Michigan and Wisconsin. Owned and operated by Ted Stark, Peter Stark and Rod Dummer with over 50 years of experience, the company has built a reputation for its knowledgeable sales force, wide breath of products, and high touch customer service.

Together, the Imperial Dade platform will operate 80 facilities across the country and solidify its position as a leader in specialty distribution. By leveraging Imperial Dade’s existing market leading platform, Dalco customers can expect the same customized service coupled with an even greater offering of products and solutions.

“Dalco’s storied history in the industry and exceptional customer service make it a great addition to the Imperial Dade platform. We enthusiastically welcome the Stark family, and the Dalco team members to our family,” said Robert Tillis, CEO of Imperial Dade.

The transaction represents the 34th acquisition for Imperial Dade under the leadership of Robert and Jason Tillis, CEO and President of Imperial Dade, respectively.

“Imperial Dade’s reputation and family-oriented culture align well with our own philosophy and values. We are excited for the opportunity to expand our business and better serve our customers as part of the Imperial Dade platform.” said Ted Stark, president and owner of Dalco Enterprises. 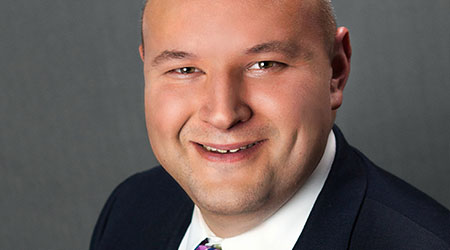 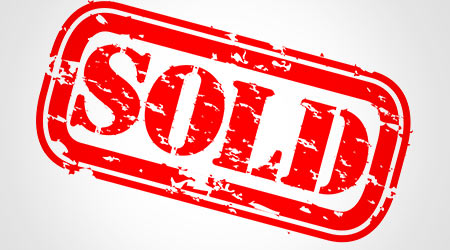 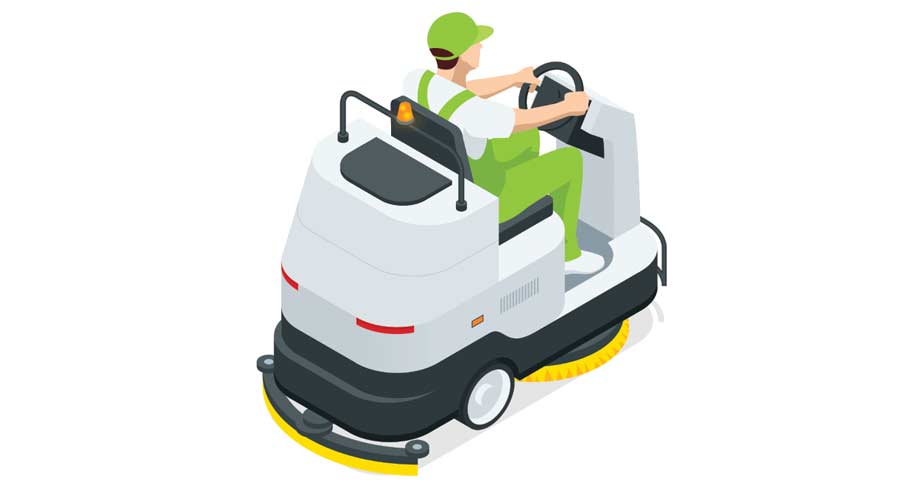 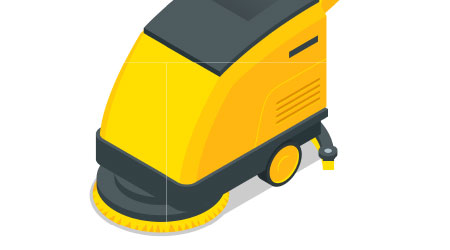