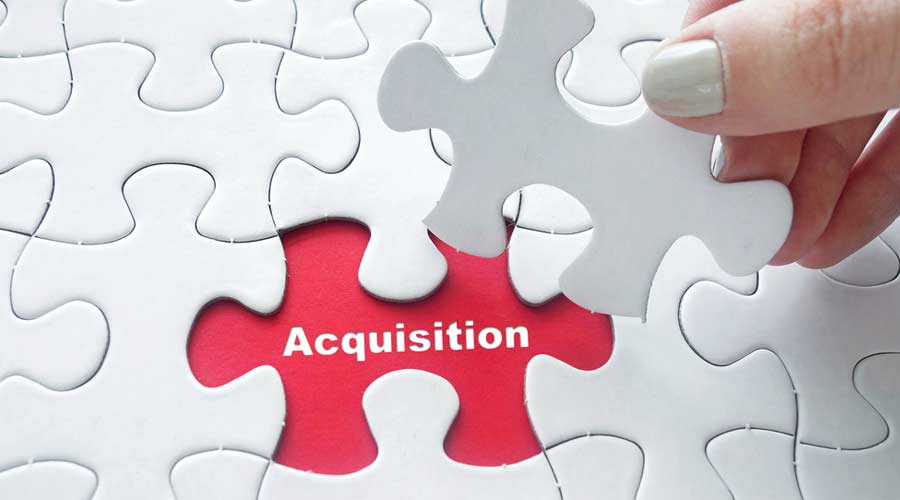 Imperial Dade, a leading distributor of food service packaging and janitorial supplies, today announced the acquisition of North Alabama Chemical (“NAC” or the “Company”). The transaction represents the 50th acquisition for Imperial Dade under the leadership of Robert and Jason Tillis, chairman and CEO of Imperial Dade, respectively. Financial terms of the private transaction were not disclosed.

Headquartered in Decatur, Alabama with two additional locations in Florence, Alabama and Huntsville, Alabama, NAC is a full-service provider of janitorial supplies, services and solutions owned and operated by Peter Farrell. The Company has built a strong reputation for its knowledgeable sales force, wide breadth of products, and high touch customer service. Now in partnership with Imperial Dade’s market leading platform, NAC’s customers can expect the same exceptional customized service coupled with an even greater offering of products and solutions.

"NAC is a leading distributor in northern Alabama and has an excellent commitment to its customers, which makes it a great addition to the Imperial Dade platform." says Robert Tillis. “I am excited to partner with Peter and the NAC team to further grow our presence in northern Alabama in this next chapter of growth. This acquisition reinforces our focus to strengthen our presence in key growth markets to ensure our customers receive the highest quality service," says Jason Tillis.

"Imperial Dade is a market leader with a strong culture and differentiated service quality, and we are excited to join their family. Under the leadership of Bob and Jason, we believe this partnership will strengthen our customer and supplier relationships" says Peter Farrell, owner of North Alabama Chemical.