Image One Awards Franchises To Veterans 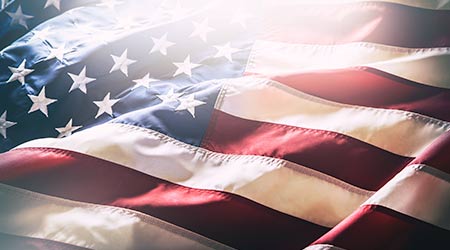 Image One Facility Solutions, a commercial cleaning franchisor, announced that two retired veterans will each be awarded a franchise.

Chris Norwood is an Army veteran from Arkansas, while Christal Madison served in the Navy and lives in Virginia. As winners, Image One is waiving franchise fees for each of the new owners so they can hit the ground running once they are ready to open. In the coming months, they will be starting their training in Chicago and setting up their respective locations.

Originally, Image One was set to select one veteran for the contest, but its ownership had to change course.

“Chris and Christal were such wonderful and strong business-minded people,” said Image One President and Co-Founder Tim Conn. “We had narrowed it down to these two finalists, but both were so superb [that] we awarded them each a franchise.”

Franchising since 2011 and with a corporate headquarters in the Chicago suburbs, Image One launched a new franchise affiliate program in 2015 to further expand the franchise nationwide. Since then, the franchise has added owners in regions across the country, including Cincinnati, Denver, Detroit, Fort Myers, Florida, Nashville, Tennessee and Orlando, Florida. 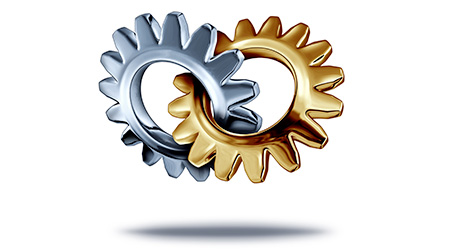 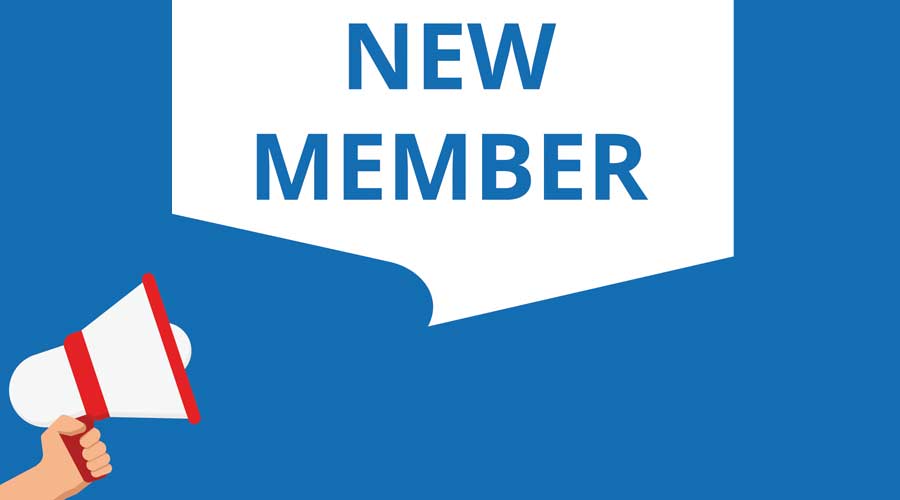 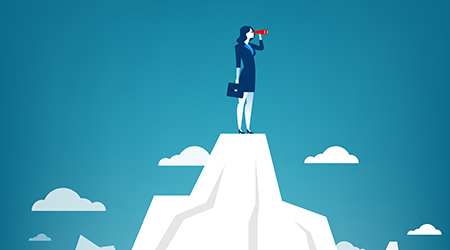 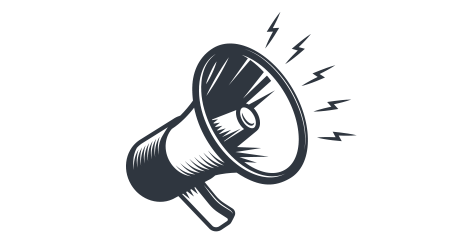