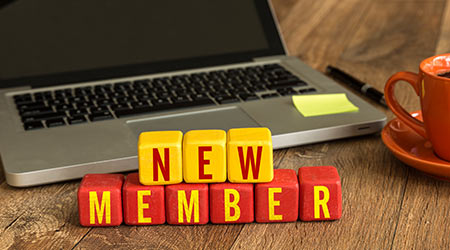 ISSA, the worldwide cleaning industry association, announced the following individuals have been elected to serve on the 2020 ISSA Board of Directors, which will be led by incoming ISSA President Steve Lewis of Golden Star Inc.

The elections for open positions on the 2020 ISSA Board of Directors closed August 5, 2020.

In addition to Lewis, returning from the 2020 board to serve in the following positions on the 2021 board are:

The following individuals complete their service on the board in 2020: