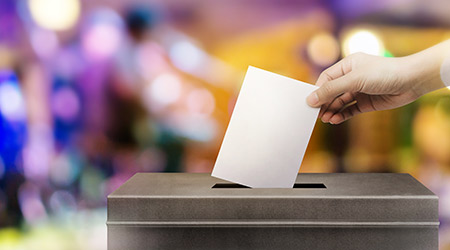 ISSA has announced the names of the individuals elected to its board of directors for 2020.

Those elected join the 11 individuals staying on the board. Those leaving the board after their service in 2019 are: Ted Stark III, Dalco Enterprises; Mark Bevington, NSS Enterprises; Harry Dochelli, Essendant; Peter Farrell, Citron Hygiene; Terry Neal, Impact Products.