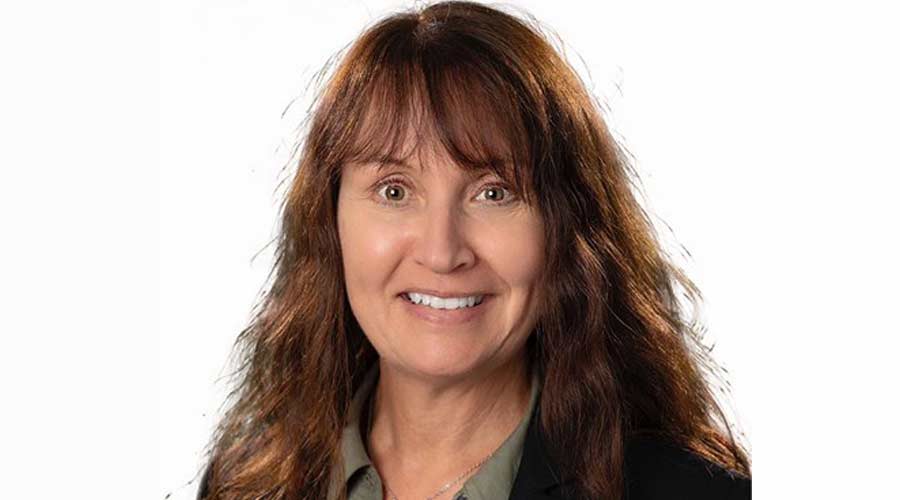 ISS A/S, a leading workplace experience and facility management company, announced that Susanne Jorgensen will take over the role as CEO, Americas Region and become member of the Executive Group Management (EGM) effective 1 July. Dan Ryan, CEO of Americas and Chief Group Commercial Officer, has decided to step down from the EGM and leave ISS by the end of July.

Dan Ryan joined ISS in 2016 as CEO of the Americas region and later took on the additional role of Chief Group Commercial Officer in 2020. In addition to strengthening ISS’s position in the Americas, Dan led and played an instrumental role in the largest ISS acquisition to date, Guckenheimer in 2017. This has strengthened the breadth of food services ISS provides to our clients in the US.

“I would like to thank Dan for his support, commitment and contribution to ISS and the Executive Group Management. I am very pleased that we are able to continue to draw on Dan’s long experience as he has agreed to act as an external advisor to ISS in the coming period,” says Group CEO Jacob Aarup-Andersen from ISS.

Susanne Jorgensen will take up her new role as CEO, Americas region, effective 1 July. She joined ISS in September 2017 first as Regional CFO for Americas before moving to her current role as CEO North America in December 2020. Susanne brings growth, transformation and leadership experience to ISS Americas, and will continue to further our OneISS strategy in the region with a strong focus on diversity and inclusion.

ISS has initiated a search process for the vacant position as Chief Group Commercial Officer and expects to announce this position later this year.