How Would Sustainability-Focused Companies Handle a Recession? 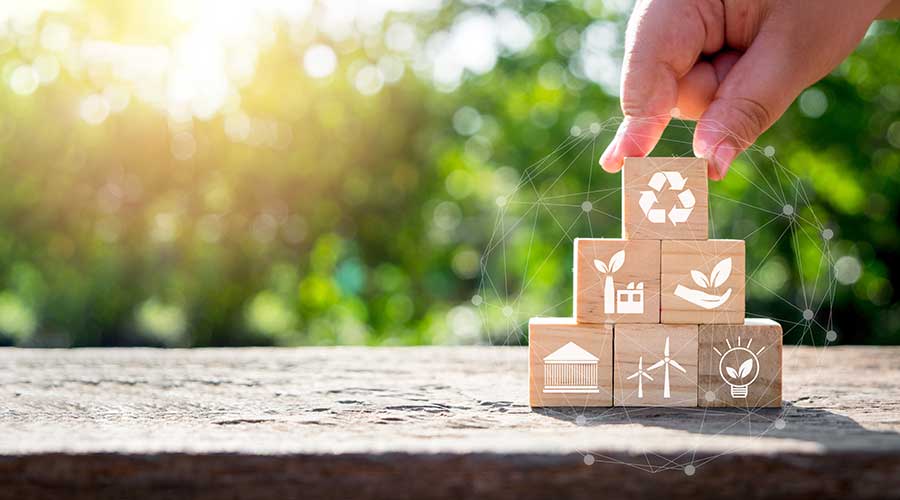 As this is being written, the prospects of a recession beginning in 2023 is a toss-up.

However, most financial observers believe a slowdown is in the works. Just how serious it will be is the big question.

This also raises another question: How will companies managed with a focus on sustainability be impacted by a recession?

“We only have a few studies that have looked into this question,” says Steve Ashkin, the professional cleaning industry’s leading advocate for sustainability.

“But those studies indicate [sustainability-focused companies] will likely outperform their less sustainable competitors.”

Ashkin says this is based on a study published by BlackRock, an investment company, along with investment research firm Morningstar.

According to the study:

Companies with strong profiles on material sustainability issues have [the] potential to outperform those with poor profiles. In particular, we believe companies managed with a focus on sustainability should be better positioned versus their less sustainable peers to weather adverse conditions.

Morningstar also reported that during the first quarter of 2020, when the economy started taking a downturn, 51 out of 57 companies they were following “outperformed their [non-sustainable]… market counterparts.”

“While this is a short period, it aligns with studies conducted during longer downturns such as those in 2016 and 2018,” says Ashkin. “They all concluded sustainability-focused companies do better in [economic] downturns.”

So, why do sustainability-focused companies do better during a recession?

According to the BlackRock study, among the reasons are the following:

• Investors are more willing to invest in companies that practice sustainability, helping them overcome financial hurdles.

“This last point, I believe, is the most impactful,” adds Ashkin. “Sustainable companies are leaner, less wasteful, and operate more efficiently. This is what makes them so resilient.”