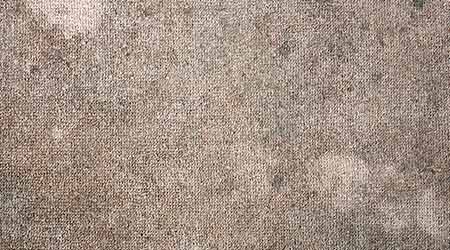 Conducted online by The Harris Poll on behalf of Whittaker from Sept. 9 to 11 among 2,059 U.S. adults, the survey found that 54 percent of Americans would question the quality of care a long-term care facility offers after seeing dirty carpet at the facility.

“Because they are home to older Americans, including some with compromised immune systems, long-term care facilities should prioritize cleanliness from the ground up,” says Joe Bshero, director of Technical Services at Whittaker. “Proper carpet care is essential, as it has a positive impact on cleanliness and the way a facility is perceived not just by residents and employees, but the families that visit and have high expectations of the care their loved ones receive.”

The survey also revealed additional American actions, perceptions and assumptions that would result from seeing dirty carpet in a long-term care facility, including:

- More than half would complain to management

- Nearly half would assume the facility is not properly cleaned

- Two in five would tell friends, family or other residents about the lack of cleanliness

- Nearly one in five would write a negative review online