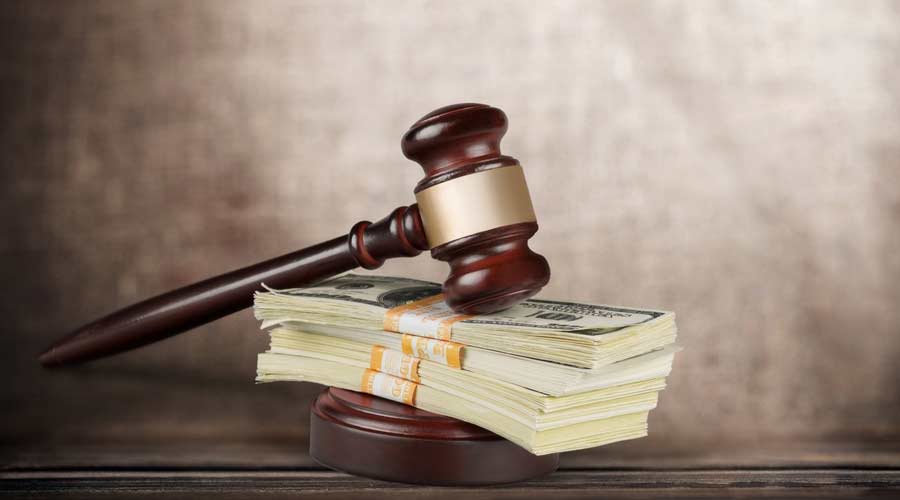 A February 2022 study by MoneyGeek, a financial software and services organization, used FBI statistics to determine the safest and most unsafe cities in the country and how much crime is costing these cities and the nation.

"The cost of crime is often overlooked," says Johnathan Tal, CEO and Founder of TAL Global, an international security and risk management firm. “However, according to a recent study by Vanderbilt University, crime is costing the U.S. more than $2.6 trillion annually.”

In addition, Tal says, people living in high crime areas are often indirectly impacted by the cost of crime.

As to the safest large cities in the country, where the cost of crime is lowest, the report named these cities:

"What is important to remember is that in one way or another, crime costs all of us, often in ways we do not suspect," adds Tal. "We can't eliminate all crime. But many organizations are finding they can reduce risk and promote safety by conducting a comprehensive risk assessment.”