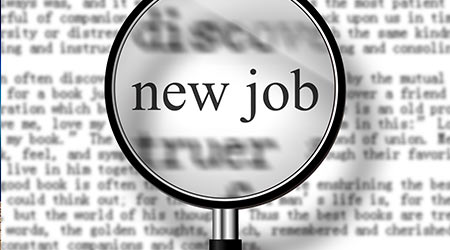 Legislation that would require employers to use the E-Verify system to ensure that new hires are work eligible gained approval from the House Judiciary Committee recently, according to an article on the Ripon Advance website.

The Legal Workforce Act, H.R. 3711, aims to modernize the E-Verify system while minimizing disruption to businesses. The bill would phase-in mandatory use of E-Verify for all employers to vet new hires and allow employers to voluntarily utilize E-Verify to check the work eligibility of their current employees, as long as it is done in a nondiscriminatory fashion.

Another provision would repeal the paper-based I-9 system currently used and transition to a completely electronic system while still providing the option for employers to continue to use the paper system, if they so choose.

E-Verify was originally established in 1997 to prevent illegal immigrants and other people who have violated immigration laws from obtaining employment illegally in the United States.

In August 2007, DHS started requiring all federal contractors and vendors to use the system. The Internet-based program is free and maintained by the United States government.

Some states have passed legislation making it mandatory for certain businesses, other states require all employers use E-Verify.

E-Verify compares information from an employee's I-9 to data from U.S. government records. If the information matches, that employee is eligible to work in the United States.

For years, House Republicans have tried unsuccessfully to pass free-standing legislation to make E-Verify mandatory, according to a recent statement from ISSA. E-Verify has more than 500,000 voluntary participants among employers.

In 2013, a House committee attempted to pass legislation to require employers to use E-Verify, but a campaign by both conservative and liberal groups scuttled attempts to advance the bill on the floor, according to ISSA.