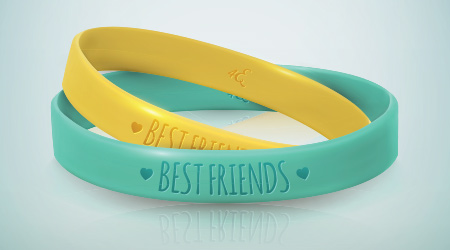 A housekeeper at the University of Minnesota Masonic Children's Hospital, in Minneapolis, made a best friend simply by showing up to work and being a good and compassionate person.   According to CNN reports, his new friend is Cooper Baltzell, a 4-year-old patient.

Baltzell spends a lot of time in the hospital because of his Hirschsprung disease, a rare, inherited condition affecting the body's digestive system. In fact, he visits so often that he becomes the self-proclaimed mayor of the fifth floor during his stays.

It was on one of those visits when Baltzell was driving a toy car down the hospital corridor, handing out candy to the staff, that he met 57-year-old Gregory Watson, a housekeeper on staff. Watson was doing a discharge when Baltzell approached and asked: "Sir, do you want some candy?"

After that first introduction, Watson was hooked. He began cleaning Baltzell's room every day during his stays and their friendship grew. Watson feels it's part of his job to be friendly to the families and the children who sometimes have to endure painful procedures.

Watson said Baltzell is outgoing and always has a good attitude. "He's the coolest kid I ever met," Watson told CNN.

The feeling is mutual. "He's my best friend," Baltzell replied.

The two will get popcorn together, go on field trips to the slushie machine, and play with Baltzell's toy cars and superhero capes. They color together and they talk and talk.