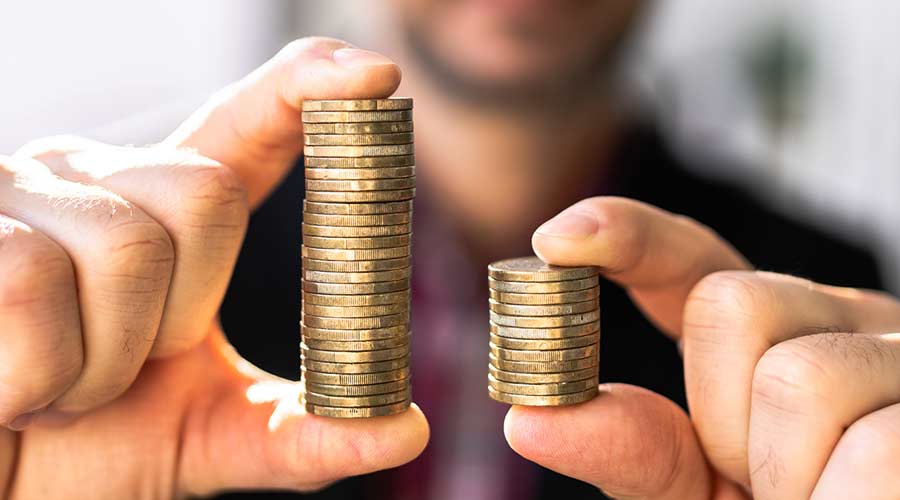 Distributors and frontline cleaning crews alike are scrambling to find the best employees across the country, often against competing industries tapping into the same pool of talent. To stand out, hiring parties have to stay on top of application processes, interviews, and perhaps most importantly, candidate preferences.

CareerBuilder, a global talent acquisition leader and job marketplace, shared findings from their latest survey revealing thoughts on the reality of money in today's workforce — including how money matters more than time as the priority for most working adults with 66 percent preferring a 10 percent pay increase over an additional week of paid time off. Of employed adults, 47 percent selected a good salary alongside job security as the aspects of their current job they most appreciate.

In the survey, 89 percent of employed adults say they expect an annual pay increase from their company. Nearly half (46 percent) of employees are looking for a raise of at least 5 percent and one in six (16 percent) expect a yearly raise of 10 percent or more each year. When compared by gender, 57 percent of men expect at least a 5 percent raise compared to 36 percent of women.

When it comes to a paycheck, one job doesn't always cut it. More than one in two employed adults (53 percent) must work more than one job in order to make ends meet. This includes 66 percent of Millennials, 57 percent of men and 49 percent of women.

"In our most recent survey, the data shows that worker expectations are shifting right alongside inflation. Americans are looking for a larger than average annual pay raise at the same time we're seeing an increase in the price of consumer goods and services," says Susan Arthur, CEO of CareerBuilder. "Folks want to be able to earn a salary that matches the rising gas prices or hike in rent, for example."

Notably, 49 percent of employees express confidence that the rise in wages will keep up with inflation. The survey shows a significant difference of opinion amongst generations with the younger population - Gen Z (55 percent) and Millennials (62 percent) — being more optimistic about compensation than older age groups like Gen X (38 percent) and Baby Boomers (20 percent).

For additional content on recruiting and hiring candidates, check out this recent feature story from Sanitary Maintenance.