The U.S. Green Building Council (USGBC) has announced that Former Secretary of State Hillary Rodham Clinton will give the opening keynote address at its 2013 Greenbuild International Conference and Expo. This year’s conference will take place Nov. 20-22 in Philadelphia at the LEED Gold certified Pennsylvania Convention Center. Registration opens June 5, 2013.

Hillary Rodham Clinton served as the 67th U.S. Secretary of State from 2009 until 2013, after nearly four decades in public service. Her "smart power" approach to foreign policy repositioned American diplomacy and development for the 21st century. Clinton played a central role in restoring America’s standing in the world, reasserting the United States as a Pacific power, imposing crippling sanctions on Iran and North Korea, responding to the Arab Awakening and negotiating a ceasefire in the Middle East. Earlier, as First Lady and Senator from New York, she traveled to more than 80 countries as a champion of human rights, democracy and opportunities for women and girls. Clinton also worked to provide health care to millions of children, create jobs and opportunity and support first responders who risked their lives at Ground Zero. In her historic campaign for President, Clinton won 18 million votes.

“USGBC is deeply honored that Secretary Hillary Clinton has accepted our invitation to speak at Greenbuild 2013. She is a respected global leader whose body of work over the years has championed initiatives that are aligned with our movement — nation-building, social justice, economic equality and children’s health and well-being. While she was Senator for New York, she was a powerful voice for sustainability as an economic development driver. She joins a lengthy list of cutting-edge thought leaders who have inspired our movement from the Greenbuild plenary stage,” said Rick Fedrizzi, president, CEO and founding chair, USGBC.

Greenbuild is the world's largest conference and expo dedicated to green building, attracting 30,000 attendees and 1,000 exhibitors annually from across the green building sector, spanning commercial and residential professionals, architects, building owners and operators, students, advocates and educators. This year’s theme, Greenbuild Nation, celebrates green building as a global movement. Today’s green building leaders unite behind a shared sense of how a sustainable built environment can contribute to a healthy, prosperous future. 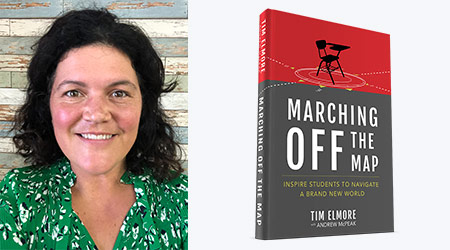 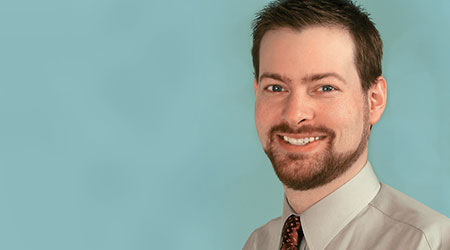 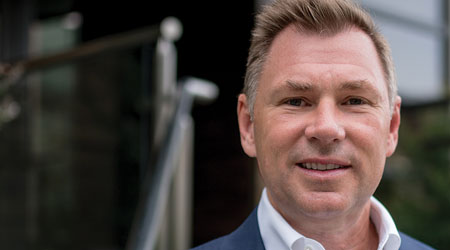 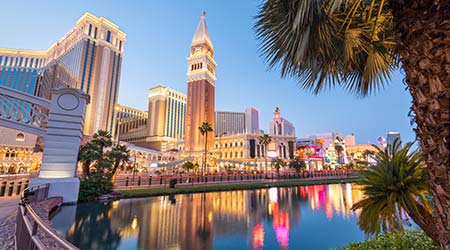