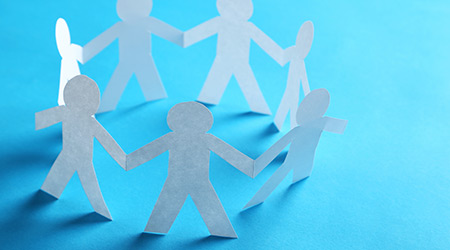 After a seven-alarm fire burned through the Marcal Paper plant in New Jersey — putting the future of the plant in question — a GoFundMe campaign was launched to help those who lost their jobs.

A fire tore through the paper factory in Elmwood Park on Jan. 30. The wind and the cold caused the fire to spread quickly. Freezing temperatures further complicated firefighters' efforts, allowing the fire to grow to seven alarms and destroying 90 percent of the warehouse's footprint, according to  NBC News reports.

None of the almost 200 employees working at the mill at the time of the fire were injured, according to a statement from parent company Soundview Paper Company.

Following the fire, the community has come together to support the nearly 500 displaced employees of this 87-year-old company. A GoFundMe campaign was set up by Marcal Paper, its owner Atlas Holdings and St. Joseph's Health, a long-standing community partner. The funds raised will go directly to impacted employees.