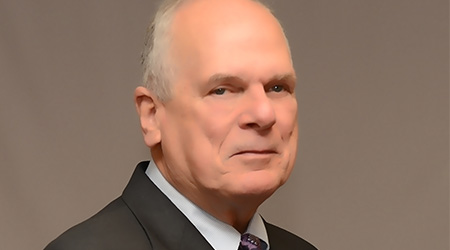 After over 40 years of service, Harry retired from his role as Vice President of Operations/MIS. In 1976 he was hired by Morris Wax to be a Data Processing Manager when the burgeoning company consisted of 70 employees. His role expanded as technology progressed, and in 1986 he was promoted to Vice President of Data Processing and Operations, which eventually morphed into the position of VP of Operations and MIS. Harry’s long-term leadership in technology and operations at WAXIE has influenced multiple aspects of daily life for the over 850 people that are currently employed by the company.

During his tenure, Harry guided the company through many software conversions. His impact on WAXIE facilities and operations has been significant as well. He has overseen numerous expansions, remodels and improvements and ultimately was responsible for well over 140 vehicles, warehousing equipment, racking and all the other critical elements that make WAXIE the company that it is today.

“Harry has meant so much to the organization,” remarked Charles WAX, Chairman and CEO. “His legacy will live on for many years to come.”