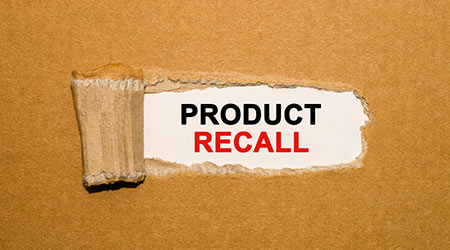 Roughly five months after it was created, the U.S. Food and Drug Administration's list of hand sanitizer it urges consumers not to use has exceeded 200.

In June, the FDA warned consumers not to use a number of hand sanitizer made in Mexico by Eskbiochem. The reason for this recall, as well as many of the recalls to follow, was that the hand sanitizer contained methanol, also known as wood alcohol. The FDA said wood alcohol cannot be an active ingredient in hand sanitizer because it can be toxic when swallowed or absorbed through the skin.

The FDA released a statement on July 31 which said that it found issues with other hand sanitizers because they didn't have enough ethyl alcohol or isopropyl alcohol, which made them not potent enough to work.

Then in August, the FDA expanded its reasons as to why a hand sanitizer is dangerous to include those that contain 1-propanel. Like with wood alcohol, the FDA said 1-propanel is dangerous due to its toxicity.