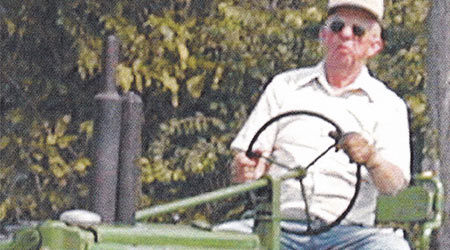 John W. "Red" Stewart Jr, the founder of Ha-Ste Manufacturing, a mop manufacturer based in Union City, Indiana, has died at the age of 94, says an employee of the company.

Stewart started Ha-Ste Manufacturing in 1959, where he would work in at least some capacity until the last five years of his life.

“He was a pioneer in the moping business," says Tom Schonberger, who started working with Stewart in 1983 before joining Ha-Ste Manufacturing as a senior rep in 1994. “He only bought yarn from yarn makers in the United States."

The company is now run by Stewart's grandson, Dale Stewart.