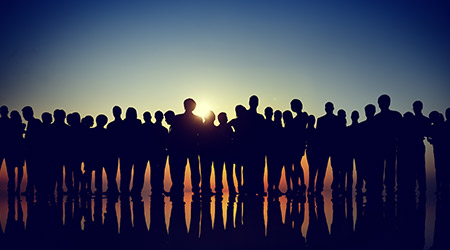 Around 80 people marched in San Jose recently to commemorate an event in which police beat a group of janitors who had been protesting what their jobs entailed, reported The Mercury News. Upset with their low wages, lack of benefits and dangerous working conditions, the group of janitors began protesting in Los Angeles 30 years ago only to be met by an attack from police. Shortly after the event came a unionizing campaign.

Many of those who recently gathered celebrated the successes that have been made since the campaign to unionize janitors began by marching together for three blocks. However, some of the marchers displayed concern over the problems that still remain for janitors: low wages, bad hours and sexual harassment.

Members of janitorial unions and activists within the local Latino community spoke about the issues, particularly the issue of sexual harassment and the unfair practices carried out against female workers. One of the speakers was a woman who approached the Service Employees International Union (SEIU), Local 1877 in San Jose two decades ago because of the harassment she was receiving as a young janitor in the city. Today that woman is an organizer for the union.

Around 60 percent of the approximately 6,000 janitors in Santa Clara County now belong to the SEIU. Before the incident 30 years ago, the SEIU represented just 30 percent of the janitors in the area. The amount of janitors who receive medical care coverage through their employee has grown from 4,000 to 10,000 in that spat. In total, 2 million members belong to the union devoted to improving the lives of janitorial workers and their families.