Green Solvents Market is Expected to Reach $13 Billion, Globally by 2020

According to a new report by Allied Market Research titled, "World Green Solvents- Market Opportunities and Forecast, 2014-2020", the green solvents market volume would reach 3,321.4 kilo tons by 2020, registering a CAGR of 4.3 percent during 2015-2020. Paints and coatings application segment contributed 43.6 percent share of the overall green solvents market, and is expected to maintain this trend during the forecast period.

To request more information about the report, click here.

Green solvents are bio-based solvents that are derived from various agricultural sources, such as corn, sugarcane, lactic acid, refined glycerine, bio succinic acid, vegetable oils, among others. Volatility in the crude oil prices, lower content of volatile organic compounds (VOC) and environment-friendly attribute of green solvents are the major factors fostering the growth of this market across the globe. Furthermore, increasing adoption of green solvents among the end users, including paints and coatings, printing inks and others; spiraling construction activities, automobile and consumer goods industries across the globe would supplement the market growth. However, high production cost due to capital-intensive production techniques coupled with heavy R&D investments are the major factors that would hamper the market growth.

The ester solvents segment accounted for the highest consumption in 2014 and would continue this trend during the forecast period, which was primarily due to its unique properties such as high solvency rate, easy availability and comparatively lower pricing than the other green solvents. Key findings of the study

• Industrial and domestic cleaner application segment is projected to register highest CAGR of 7.3 percent, in terms of volume, during the forecast period.

• Paints and coatings is forecast to be the largest revenue-generating segment of North America green solvents industry throughout the analysis period.

• Solketal is projected to be the fastest growing segment in the alcohols, glycols & diols market during the forecast period.

• Lactate esters segment accounted for around one-fourth of the total consumption in the overall green solvents market in 2014.

• North America was the largest consumer of D-limonene across the globe in 2014.

North America and Europe collectively accounted for about 70.3% share of the market in 2014 and is expected to maintain their lead over the forecast period. Favorable government regulations and rapid adoption of innovative technologies are the key factors responsible for market growth in these regions. Rising environmental awareness among consumers and stringent environmental regulations on VOC emission of synthetic solvents have fostered the demand of green solvents in the North American region. However, Asia Pacific is projected to be the fastest growing region during the forecast period. This is due to increasing industrial activities coupled with rising environmental awareness among the consumers. China and Japan are the prime markets supplementing the growth of the Asia-Pacific green solvents market owing to booming manufacturing sectors and favorable government initiatives. 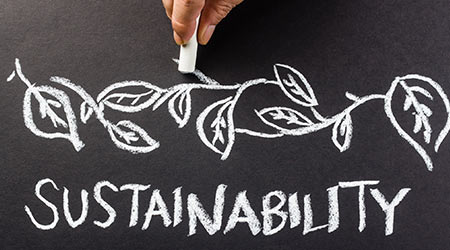 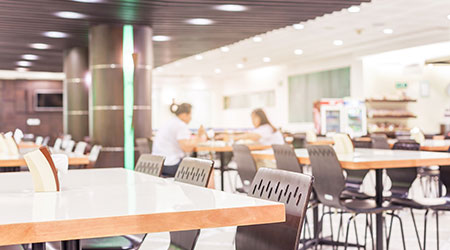 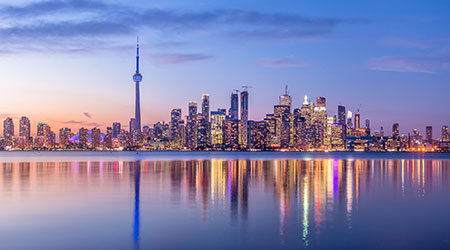 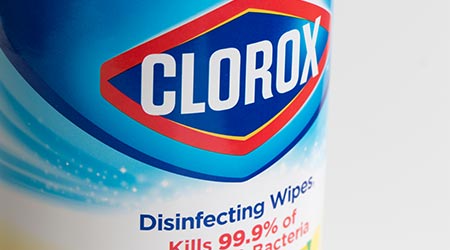