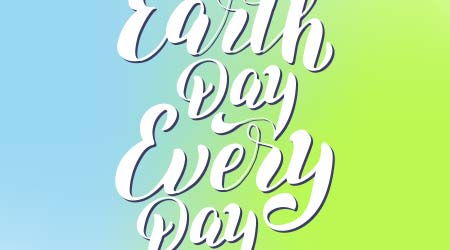 The chats are known as Marinaside Chats because Ashkin writes them from the deck of his home in Mandalay Bay, California. They cover a wide range of topics — moving beyond COVID, which has gripped the news for more than a year — and focus primarily on green cleaning, the professional cleaning industry, and sustainability.

“Other than family birthdays and religious observances, Earth Day is just about the most important day on the calendar for me,” says Ashkin. “As we get closer to April 22, I plan to share more about Earth Day, how and why it got started, some important Earth Day achievements, and why I believe this year’s event will be one of the most important ever.”

One of his first posted chats is about a third-grade teacher who taught her students about Earth Day by encouraging them to reuse and recycle everyday items, most of which are commonly tossed out.

“The goal of the project was to show my students the many things we use every day and then discard,” said the teacher. “I wanted to inspire the students to be good stewards of the earth and do all they can to reduce, reuse, and recycle.”

In another chat, Ashkin examines an interview with famed science communicator and environmentalist Neil deGrasse Tyson. In this chat, Ashkin writes that Tyson believes the foundation for Earth Day was laid when the astronauts landed on the moon.

“That’s when we all realized [Earth was not] a bunch of color-coded countries on a map. We could see it had blue oceans, dry land, and clouds. There it was, our home, alone in a vacuum, dark in space.”

As to some of the future chats in the series, Ashkin plans to focus increasingly on the connection between Earth Day, the professional cleaning industry, and Green cleaning. Further, he wants to show how custodial workers, often hidden from the limelight on Earth Day, can play a key role in promoting this special day. 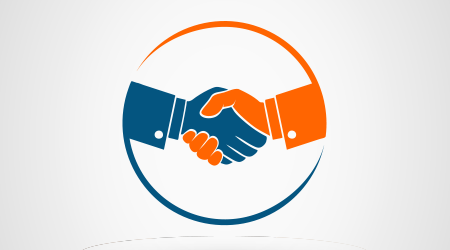 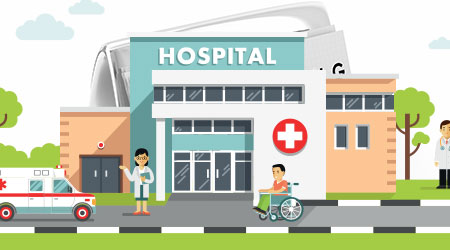 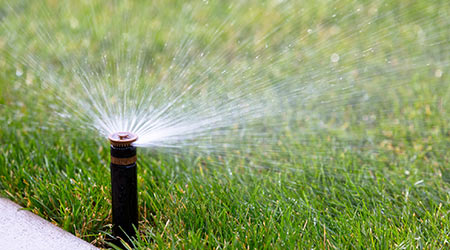 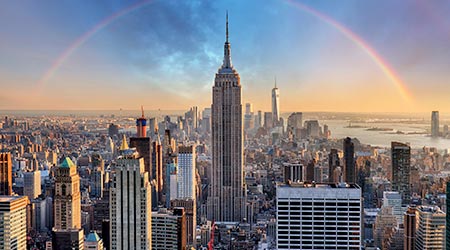