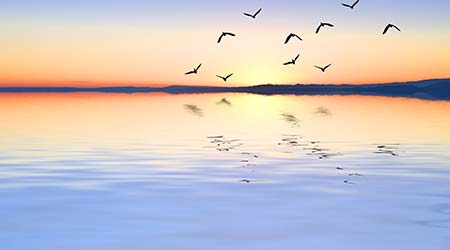 Nearly $80,000 than had been raised as of Monday afternoon in a GoFundMe campaign established to help the family of Tomas Mejia, a Los Angeles janitor who was fatally stabbed while preventing an intruder from entering the apartment building where he worked.

Mejia was working at Park Le Brea Apartments when a person tried to enter the building. A friend of Mejia told a CBS affiliate in Los Angeles that Mejia was stabbed after refusing to give up his janitorial keys that would have allowed the suspect to enter the building. Mejia later died at the hospital he was taken to for treatment.

Police have a 17-year-old suspect in custody and have recovered the knife that was believed to have been used in the murder.

In a tweet, SEIU United Service Workers West said that Mejia had been a member for 25 years and also served on its executive board. He was also an advocate at the Ya Basta Center, which combats the patriarchy, sexual violence, domestic violence and danger that immigrants face while working the night shift as janitors, according to the union.