Georgia-Pacific Professional, is proud to announce the name of the 2011 Brawny Industria™ Great American Worker:  James Bennett of Harlingen, Texas.  After hosting a nation-wide search to find America’s greatest and most hard-working heroes, the contest concluded in America’s heartland.

Bennett, an engineering manager at Cardone Industries, was selected as the national winner because of his leadership in streamlining processes, educating and mentoring his co-workers and a complete dedication to his job. In addition to being named the Brawny Industrial Great American Worker, Bennett is also a winner of a brand new 2011 Ford F-150 truck.

The contest, which ran from January through June of this year, called for supervisors, co-workers, family and peers to submit a short nomination about someone they believed excels in their workplace and demonstrates the qualities of a true Great American worker. From assembly line operators to civil servants, Georgia-Pacific Professional searched for the unsung heroes and changemakers that are the true champions of their workplace.

“Mr. Bennett is a hard worker and role model in his workplace and community – values that we embrace and support,” said Ken Smith, vice president – wiper category, Georgia-Pacific Professional. “We are proud to call him the 2011 Brawny Industrial Great American Worker and hope that he inspires others to follow his leadership and contribute positively to their workplace and the communities where they live.”

“I am reminded of all the hard work that goes into the production and manufacturing of goods and services in this country, and I am honored to be named the Brawny Industrial Great American Worker and represent the many dedicated workers who labor each day,“ stated Bennett.

The individuals who nominated the Great American Worker grand prize winner and each of the category winners were also awarded a $1,000 cash prize.

“We would like to thank all of the individuals that participated in this year’s Brawny Industrial Great American Worker contest, including our celebrity guest judges,” continues Smith. “Georgia-Pacific Professional is dedicated to creating personal relationships with its customers and we look forward to hosting another contest in 2012.” 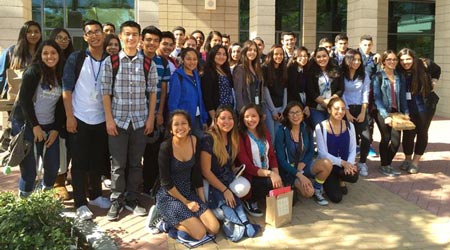 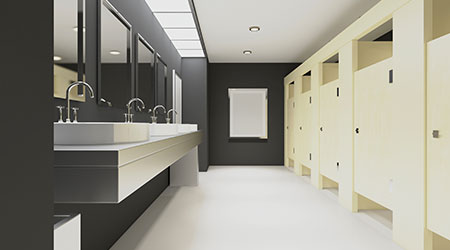 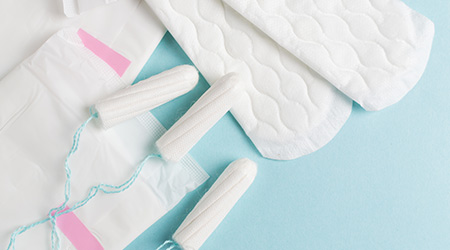 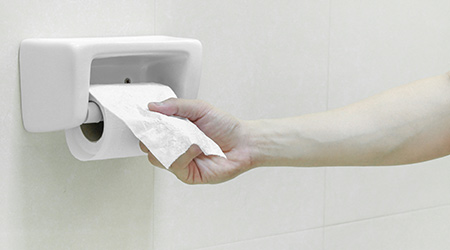