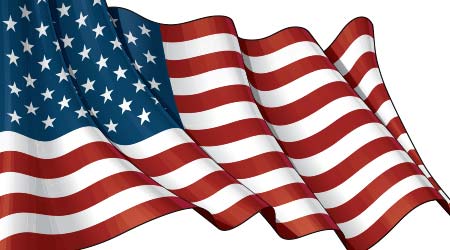 While rightfully revered for their service, it’s an unfortunate reality for many former military veterans that re-acclimating to regular society can be can be difficult — especially when it comes to finding work. In a recent piece from FOX 29 San Antonio, however, former Army cook Jamoll LeDay is an example of persevering across multiple hurdles.

The LeDay family has multiple generations of military service. Jamoll’s father spent 23 years in the Air Force, inspiring Jamoll to enter the army as a cook. Jamoll’s own son has since followed suit, currently based in Oklahoma for the military as well. Following Jamoll’s time in the army, he successfully maneuvered into chef work in multiple kitchens across Texas, noting that he enjoyed being a leader and keeping staff on track.

Like many in the service industry, his life hit a standstill amid the COVID-19 pandemic, losing his job at a catering company at the time of shut downs. Looking to pivot into a similar service industry with a drive to lead, he turned for guidance to his mother — who had recently retired after working in the commercial cleaning industry. Inheriting the equipment she had, Jamoll embarked on his own journey with the help of OpenWorks, becoming a franchise partner.

OpenWorks helped Jamoll get the business off the ground, assisting in marketing and managing a business — two skillsets he was still honing despite his natural love of leadership. Fast forward to today, and his OpenWorks franchise is hitting its stride. Firmly established in the San Antonio area, Jamoll’s has goals to double the size of his business and hire more employees along the way.

Reflecting on his journey thus far, Jamoll says he thrilled with his decision to enter the commercial cleaning realm, noting it provides a similar sense of gratification being able to help and serve people.

For a similar story, check out this recent piece on the 10th anniversary of Office Pride of Richmond-Bon Air and the resilience behind it.