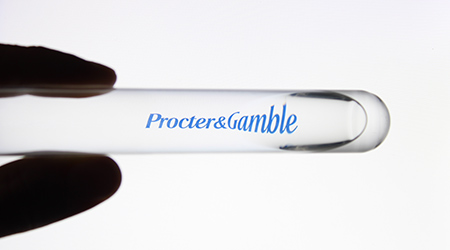 Procter & Gamble has appointed Debra L. Lee, former chairman and chief executive officer of BET Networks, to its Board of Directors. The appointment, which was announced in a press release, is effective immediately.

“We are delighted to welcome Debra to the Board. She has distinguished herself as a leader in the media industry for more than 30 years and brings broad, deep knowledge ranging from media strategy and programming to corporate risk oversight,” says David Taylor, P&G chairman, president and chief executive officer. “Her experience, expertise and guidance will further strengthen our efforts to better serve consumers and a broad range of stakeholders. We look forward to her contributions.”

Over the course of her career, Lee has been a staunch advocate for equality and inclusion. In 2009, she became the founder and chief executive officer of Leading Women Defined, Inc., an association of strategic thought leaders that strives to engage in constructive dialogue that will positively impact the Black community.

She also has extensive corporate governance experience from serving on a wide range of public company boards, and is currently a member of the board of directors of Marriott International, Inc., Burberry Group PLC and AT&T, Inc. She previously served as a Director of Revlon, Inc., WGL Holdings, Inc. and Twitter, Inc.

Lee holds a Bachelors of Arts degree in political science from Brown University, a master’s in public policy from Harvard University John F. Kennedy School of Government, and a J.D. from Harvard Law School.