For Tenn. School Custodian Cleaning Is Just The Beginning 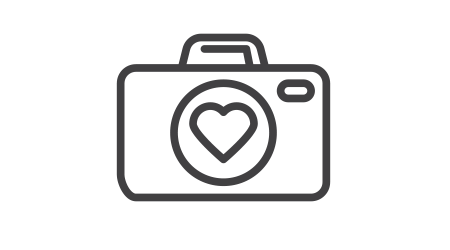 A custodian at South Pittsburg High School in South Pittsburg, Tennessee, does more than just keep the school spic and span, according to an article on the News9 website. Cindy Desrosier contributes to nearly everything that happens at the school.

She works in the cafeteria preparing the food, then she clocks in to her second job cleaning the classrooms as custodian. During her first year as a custodian, she also surprised the faculty with a big lunch in our teacher's lounge. And she has handed out free popsicles to the students. If that wasn't enough, she spends her time taking pictures for the school after work.

The students like to share stories of the pictures Desrosier takes of them. One student remembers her taking a picture of him playing football last fall —  when she took a fall.

"She was trying to run with me to take a picture, and she hit the ref and fell over and started rolling," the student said. But Desrosier still got the photo. In fact, she presented the print to that student for his records.

According to reports, Desrosier prints the pictures she takes and hands them out to the students. Her photos also are always used in the school year book, the next of which will be dedicated to her.

To show their appreciation for all that Desrosier does, the school recently surprised her with a gift of $500 through a local "Pay It Forward" program that rewards an "unsung hero" every week.