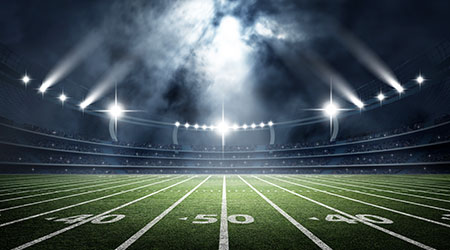 GSA has named “Zero Waste Wolfpack” an Innovator of the Year in the category of sports sustainability.

A partnership between the NC State athletic department and the university’s waste reduction and recycling office, Zero Waste Wolfpack has transformed the waste diversion rate at Carter-Finley Stadium from 18 percent in 2015 to 44 percent in 2018. In addition to recycling and composting at football games, the program collects during men’s and women’s soccer games and track and field events

The program’s success can be credited to the N.C. State students and community volunteers, who have spent a combined 3,600 hours sorting diverting the waste.

It’s been a busy couple of months for the GSA. Roger McClendon was named the new executive director of the alliance following a thorough search that concluded in the early spring.