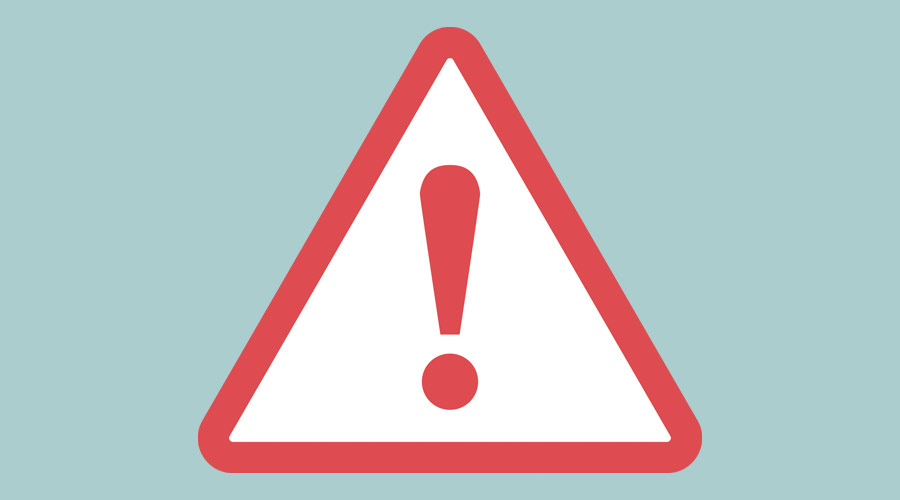 The U.S. Department of Labor (DOL) recently asked a federal court to issue a nationwide temporary restraining order and injunction against Packers Sanitation Services Inc. LTD – one of the nation’s leading providers of food safety sanitation – to stop the company from illegally employing dozens of minor-aged workers while the department continues its investigation of the company’s labor practices.

Filed in the U.S. District Court for Nebraska in Lincoln, the complaint was prompted by an investigation by the department’s Wage and Hour Division that discovered that PSSI had employed at least 31 children – from 13 to 17 years of age – in hazardous occupations. The jobs performed by children included cleaning dangerous powered equipment during overnight shifts to fulfill sanitation contracts at JBS USA plants in Grand Island, Nebraska and Worthington, Minnesota, and at Turkey Valley Farms in Marshall, Minnesota.

Investigators also learned that several minors employed by PSSI ­– including one 13-years-old – suffered caustic chemical burns and other injuries.

In its filing, the department alleges the food sanitation contractor interfered with an investigation by intimidating minor workers to stop them from cooperating with investigators. PSSI also allegedly deleted and manipulated employment files.

“The Department of Labor will use every available legal resource to protect workers – regardless of their age – and hold to account those employers who mistakenly believe they can violate the Fair Labor Standards Act, obstruct federal investigations, and retaliate against workers who assert their rights,” says Regional Solicitor of Labor Christine Heri in Chicago.

The investigation at PSSI began on Aug. 24, 2022, when the division received credible information alleging the company assigned minors to work in hazardous occupation. The division executed warrants for the company’s operations at the three plants, its local offices and at PSSI’s Keiler, Wisconsin, corporate office.

“Federal laws were established decades ago to prevent employers from profiting by putting children in harm’s way,” said Wage and Hour Regional Administrator Michael Lazzeri in Chicago. “Taking advantage of children, exposing them to workplace dangers – and interfering with a federal investigation – demonstrates Packers Sanitation Services Inc.’s flagrant disregard for the law and for the well-being of young workers.”

The FLSA prohibits minors under the age of 14 from working and 14- and 15-year-old employees from working later than 9 p.m. from June 1 through Labor Day and past 7 p.m., the remainder of the year. Additionally, they cannot work more than 3 hours on a school day, 8 hours on a non-school day or more than 18 hours per week. The law also prohibits minors from operating motor vehicles, forklifts and using other hazardous equipment. To assist employers in avoiding violations, and inform young workers and their parents, the division has published its “Seven Child Labor Best Practices for Employers.” 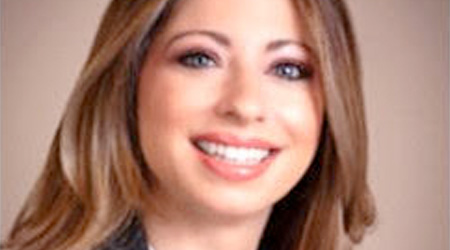 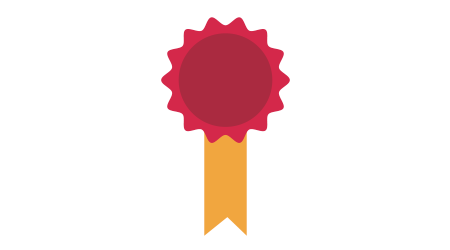 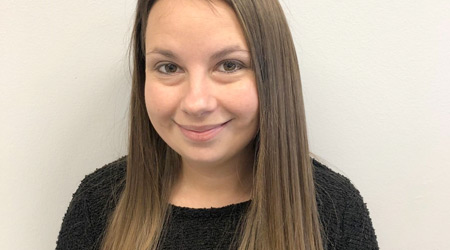 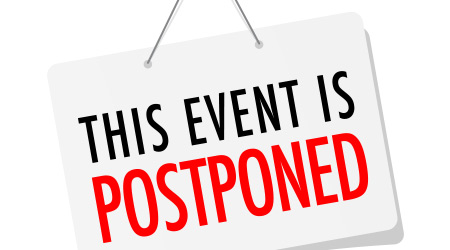